The new single ‘Skylarks’ is out now – https://smarturl.it/nmw1sw 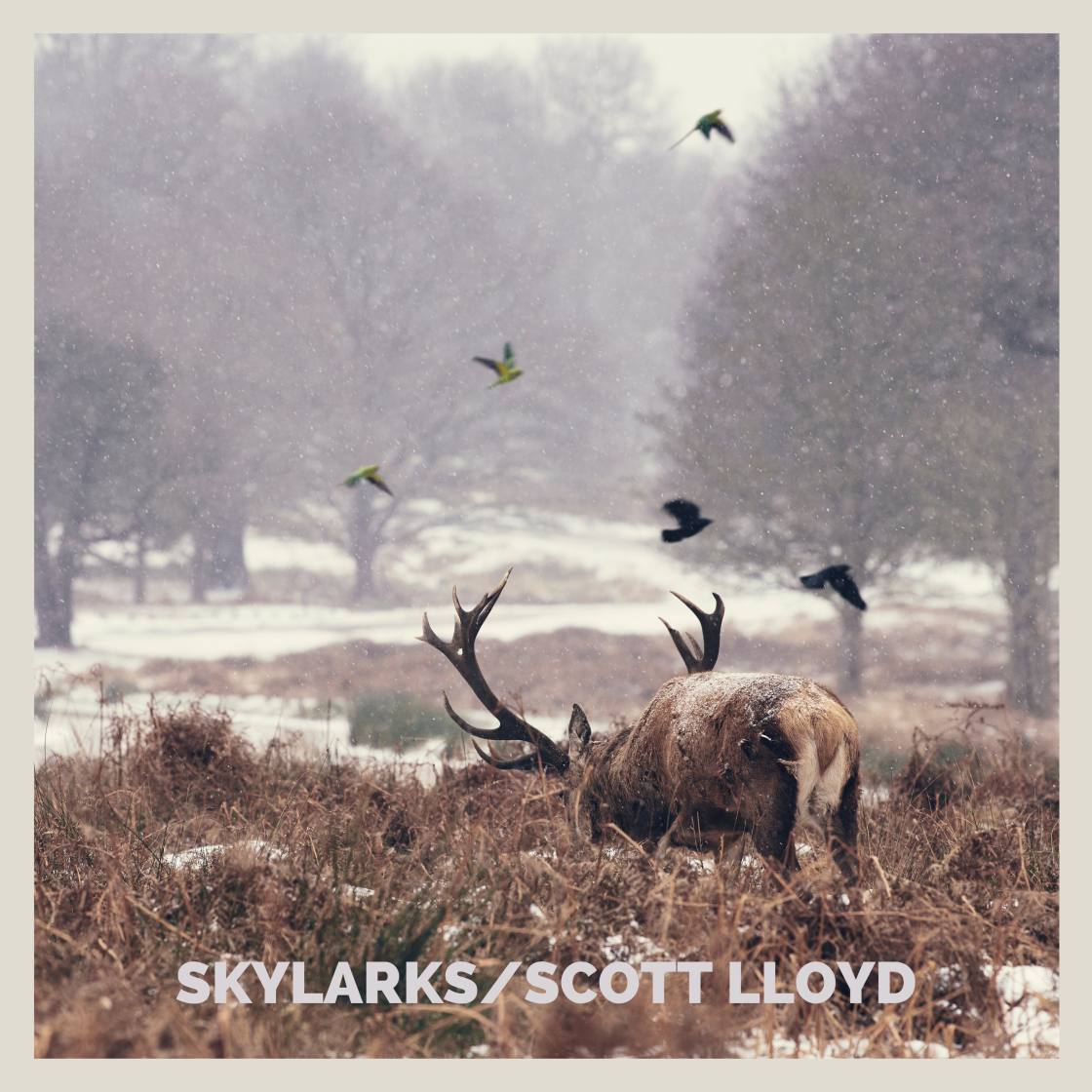 The new single ‘It’s All For You’ is out now. Stream & listen via – https://smarturl.it/1ck4ty

Listen to the single ‘With Different Eyes’ now via: https://smarturl.it/kqyb5d

The self-titled debut album, ‘Scott Lloyd’, is out now. Available to download, stream and on CD via – http://smarturl.it/3ge9xp

It features three previous singles, ‘Living In The Dark’, ‘Down To Earth’ and ‘Looking Out To Sea’, all were released Summer 2018 to critical acclaim. 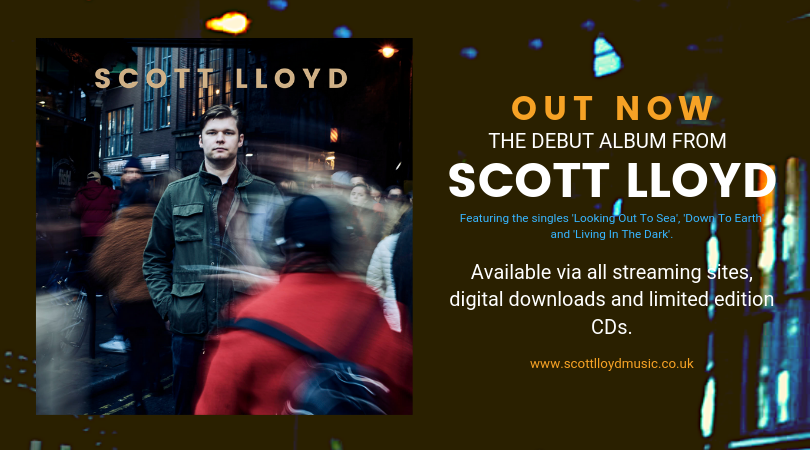 Interview with Marsh Towers about the debut album – http://marshtowers.blogspot.com/2019/04/scott-lloyd-debut-album-interview.html

The single Living In The Dark, is out now. Buy, stream or download via http://smarturl.it/frdn9k

Living In The Dark – Official Video 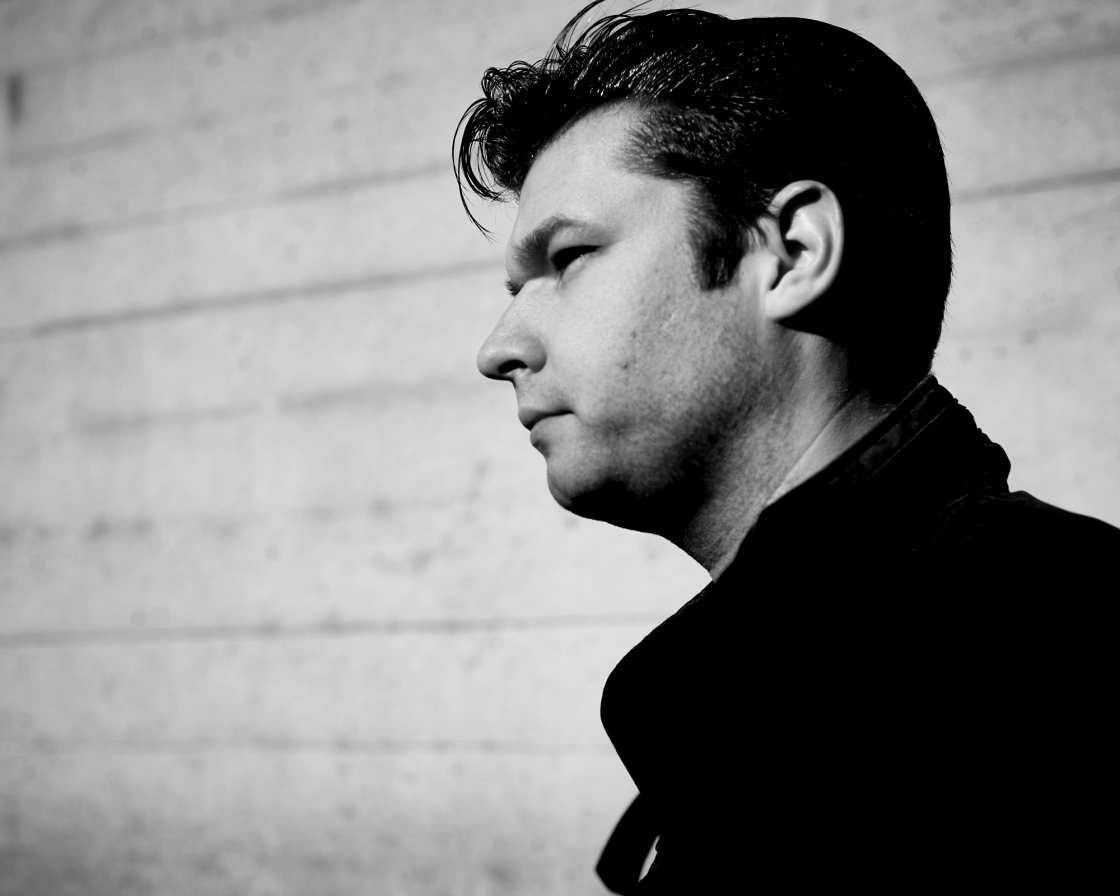 Scott’s single, ‘Down To Earth’, is out everywhere now via Aardvark Records. Available to buy/listen here – smarturl.it/jarcfv